Not years, let alone months, will be enough to completely travel Istanbul, which is one of the most special cities of the world thanks to its rich culture and history. But there is a long route that must absolutely be seen, especially if it is your first time in Istanbul. We have listed the most important stops for an accelerated Istanbul travel for just two days.

If you are in Istanbul, you must visit the Historical Peninsula. The first stop must be the historical basilica Hagia Sophia that is counted as one of the 7 wonders of the world and which had been an eye-catching and significant monument both for the Byzantine and Ottoman Empires. What makes Hagia Sophia so gorgeous is its internal decorations, mosaics and unique architecture. The tomb of Selim II is outside the Hagia Sophia Museum. The library of Mahmud I at the internal section is quite interesting. 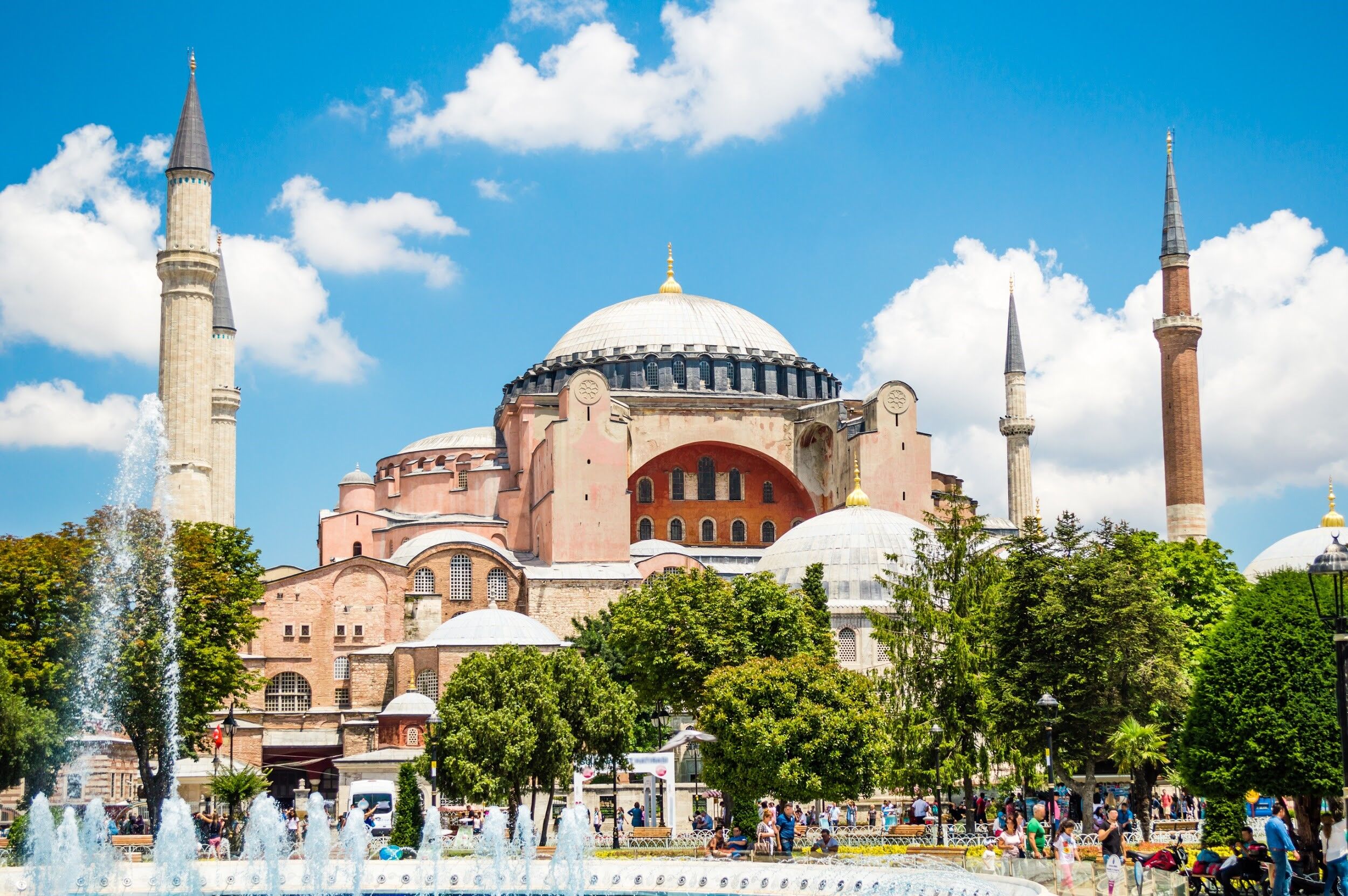 The next stop must be the Sultanahmet Mosque, also known as the Blue Mosque. The mosque is named after its attractive blue tiles and has become one of the most symbolic places of Istanbul. You can witness the rich history of this great empire by visiting the Topkapı Palace, which is close to the Sultanahmet Mosque that is accepted as the Great Empire Mosque. The palace was built at the cape with high altitude that observes the Goldenhorn and it has a peerless garden. You must also visit its museum to see the magnificent Iznik tiles, harem’s elaborate rooms and many other values. 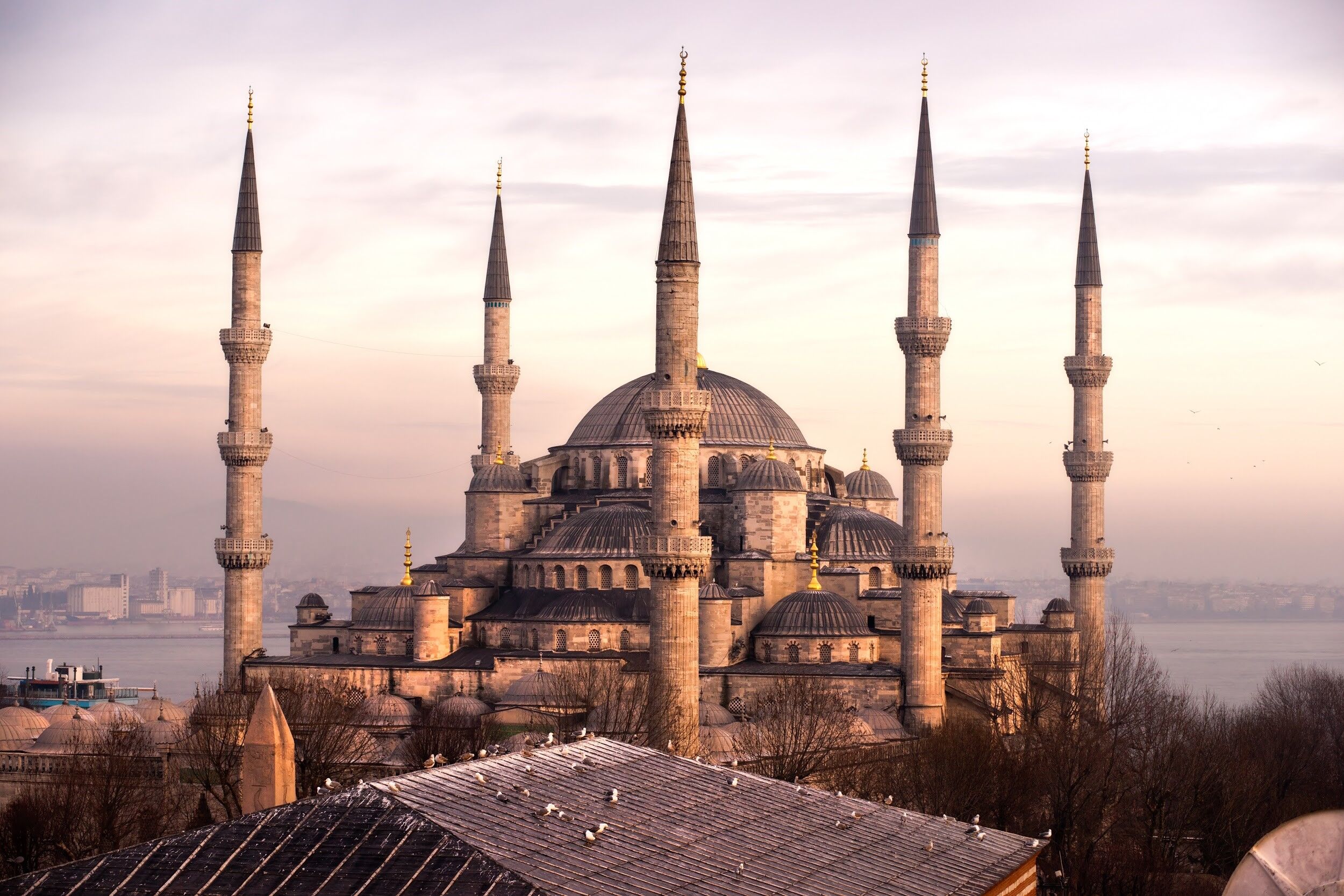 The next stop must be the Hippodrome that can be reached by walking. It was an old circus built on the order of Roman Emperor Septimus Severus in BC 203. On the way you can stop to see the German Fountain of Wilhelm II, which was made of 8 marble columns. If you have time and you want to rest, you can enter Cağaloğlu Bathhouse located in this area and see the Turkish bath with unique architecture and enjoy the bathhouse according to Ottoman traditions.

You cannot leave the historical peninsula without touring the Grand bazaar, one of the biggest and oldest indoor bazaars of the world. You will have a unique shopping experience thanks to its matchless architecture and many small handmade stores where almost everything can be found including the handmade carpets, leather products, jewelry stores etc.. 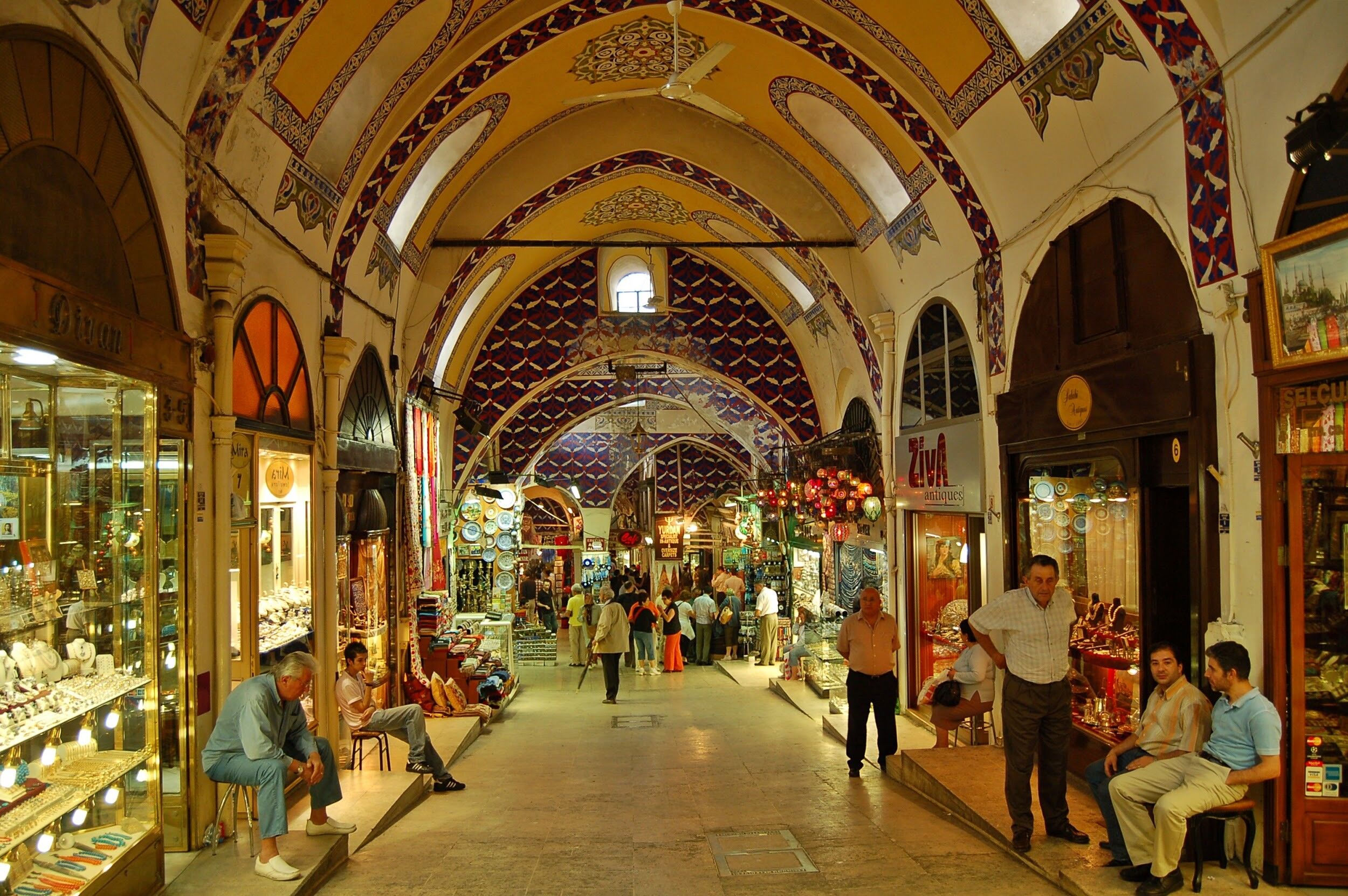 After this long day, you can have a pause at a restaurant in the vicinity with scenery and complete the day at Istiklal Street that never sleeps. Do not skip Galata Tower when you go there. You can watch the places you toured whole day by 360 degrees from the top of Galata Tower, which is one of the most important symbols of Istanbul. Galata Square will present a colorful pause with its cafes and people. You can reach Istiklal Street from here by walking and pass the street that extends a long way by the nostalgic tramway and reach Taksim. Everything you seek from shopping to night life will be available here. 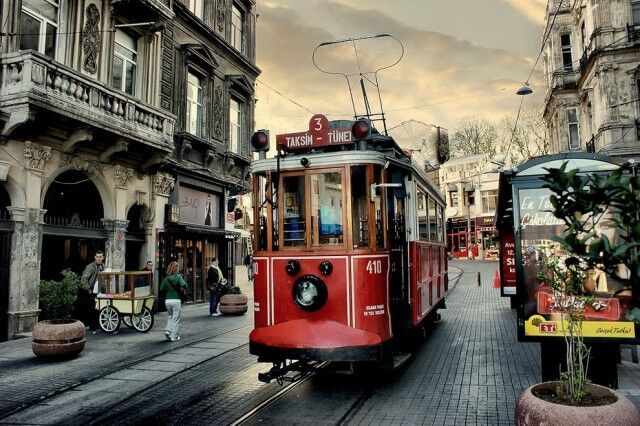 You can begin the day with a breakfast with Bosporus scenery. There are many breakfast places around the Rumelian Castle. You can continue towards Beşiktaş and take part in Bosporus tours that last half an hour or an hour. In this way you can breathe the air of Bosporus in the middle of the sea and watch the enchanting silhoutte of Istanbul that extends from Europ to Asia. You can also visit the historical Maiden’s Tower in the middle of the sea.

When you reach the land you should tour Dolmabahçe Palace that draws the attention with its magnificence, which was the government center of the Ottoman Empire as well as home of some of the last Ottoman Sultans. After touring the palace you can continue your travel towards the Bosporus line, along Ortaköy and Bebek coasts. Ortaköy Mosque and the surrounding cafes and stores are among the places that draw the attention of everyone including the domestic and foreign tourists. You can have a nice coffee pause at a beautiful cafe by touring the Bebek Park at the Bebek coast that is full of chic people. 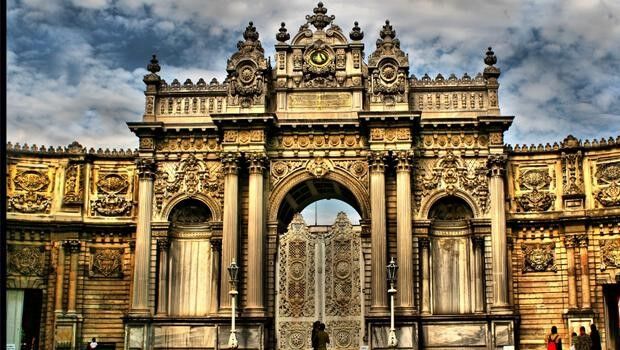 In the evening you can tour the stores with style in the colorful streets of Nişantaşı and have a dinner at one of the trend cafes. You can go for a walk at night at Beyoğlu and spend enjoyable time by listening to the street singers at these narrow and old streets where you can deeply feel the texture of the city. You can find any event that suits your taste in Istanbul, where the city is always lively.

10 Great Places in Turkey For Honeymoon

When is the Ticket Bought After Booking?

5 The City Routes That Can Be Traveled by Fast Train