Istanbul is a city that connects two different continents on Earth and hosts many different empires: Istanbul… as the traces of every civilization lived in this city, the city bears the traces of its own culture. Istanbul, which holds different structures together with its museums, palaces and churches, provides a branch of different beliefs from the past to the present with its mosques. Therefore, mosques, just like other historical monuments, are worth seeing as regards their architectural structures and their stories… here are the five historical mosques that should be seen in Istanbul… 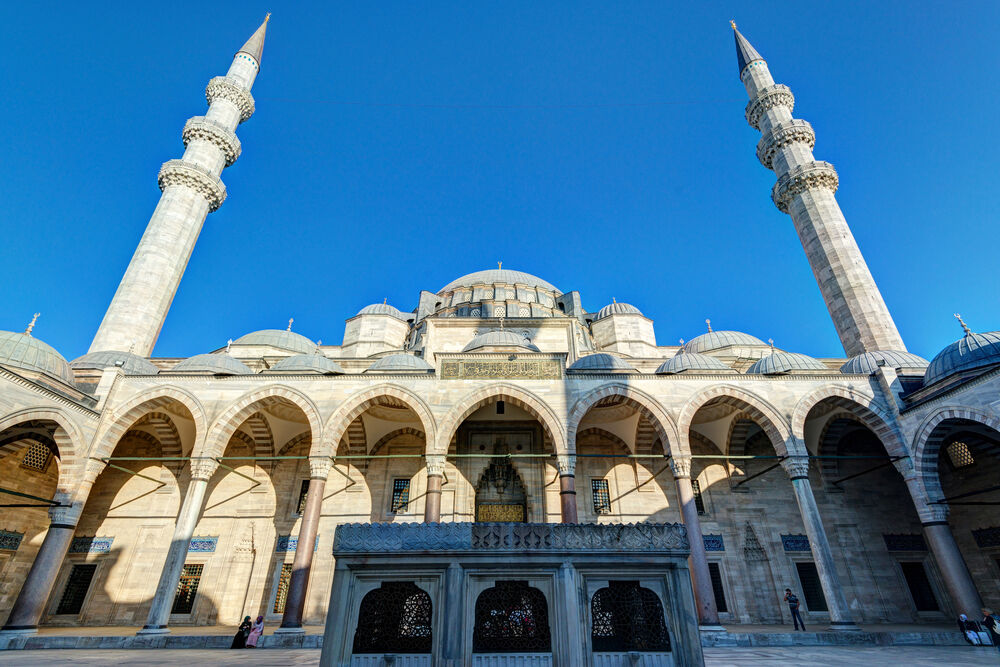 Built in honor of the magnificent Sultan Suleyman Sinan between 1550 and 1557, this mosque takes under the influence of tourists from all over the country with its architecture. Like every mosque built during the Ottoman period, this mosque also features the aesthetic texture of Ottoman architecture. This work, called the “Kalfalık period” by Mimar Sinan, had been perfected in acoustics by using different structures to transmit sound. The height is 53 meters and the width of the dome is 26.5 meters. 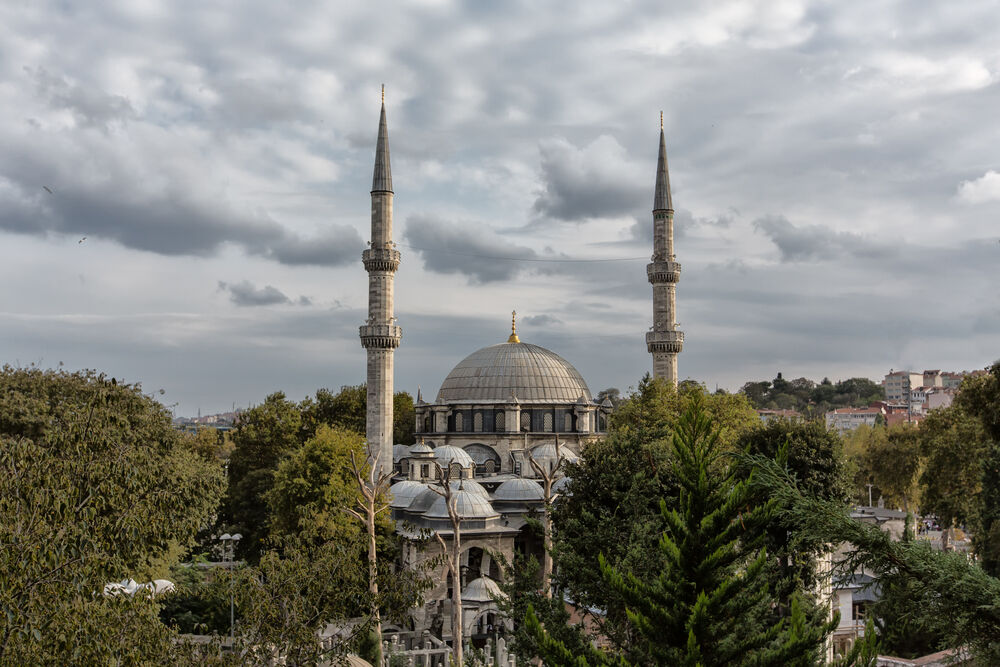 The first construction date of this mosque, to the north of the Golden Horn in Eyüp, is between 1458 and 1459. the mosque gained its present state during the reign of Sultan III. Selim. The Tomb of the mosque is octagonal and the mausoleum architecture yielded more cut stones. Between 1956-1958 renovation procedures were made and the mosque has become more robust. Pierre Loti Hill, which is close to Eyüp Sultan Mosque, is also attracting tourists with an increasing momentum. 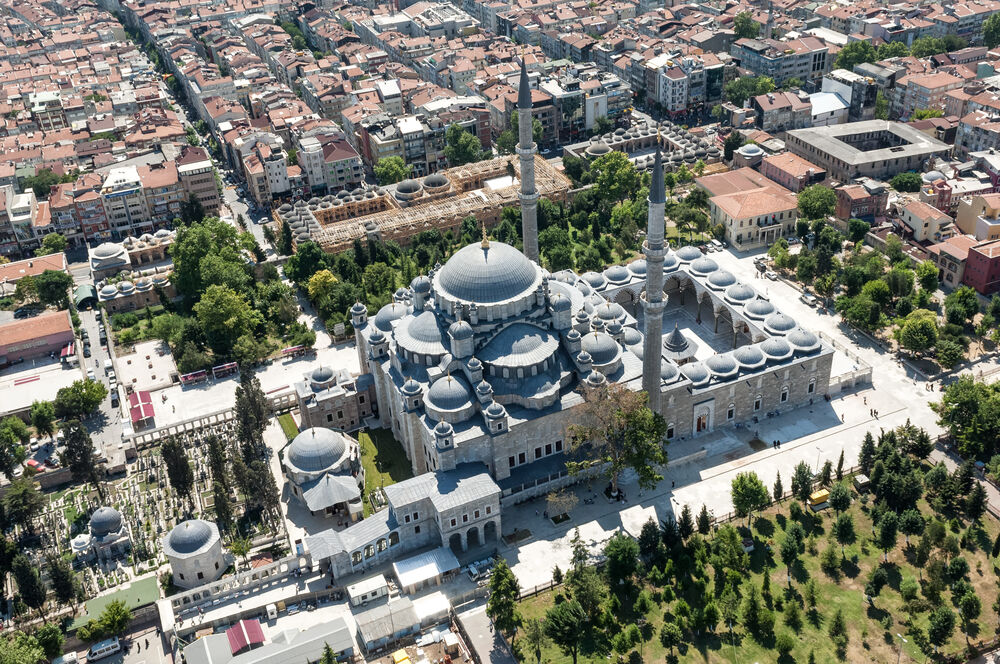 Located in the Fatih district, this mosque was asked to be built by Fatih Sultan Mehmet in 1463 and was completed in 1470. Fatih Sultan Mehmet found it more appropriate to replace the Twelve Apostles ‘ churches, which are located in the middle of the city, which were built with the mosque. The only purpose of the mosque to be built here is to show that a new belief in this region dominates… during the earthquakes, the Great Dome collapsed and was repaired by the order of Sultan III.  Mustapha’s order. Other damaged domes were also tried to be repaired. Even after the domes have been repaired, they carry the traces and the remains of the old ones, even if they do not resemble the old ones. 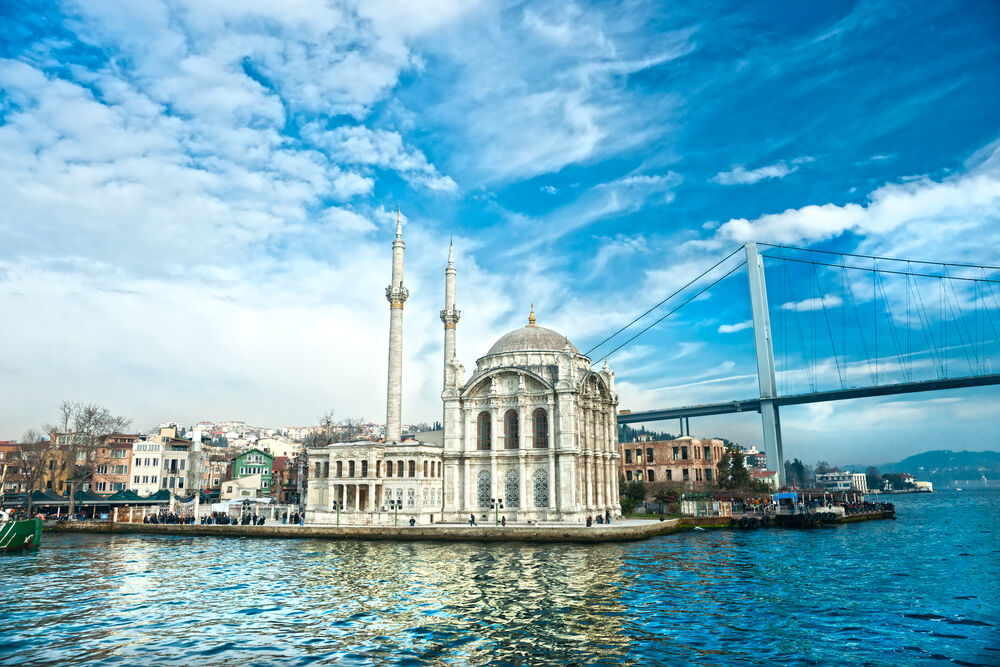 Ortaköy mosque, also known as the Grand Mecidiye mosque, has a view of sea in the Bosporus. Built in neo baroque style, this mosque was made to be built by Sultan Abdülmecit in 1853 to architect Nigoğos. The Harim and hünkar section in all of mosques, which are similar to this structure, are also located in this mosque. There are two minarets, with balcony; you can reach with the help of a ladder. Mosaic and marble were used in the construction of the mihrap, while Marble was used in the construction of the minbar. 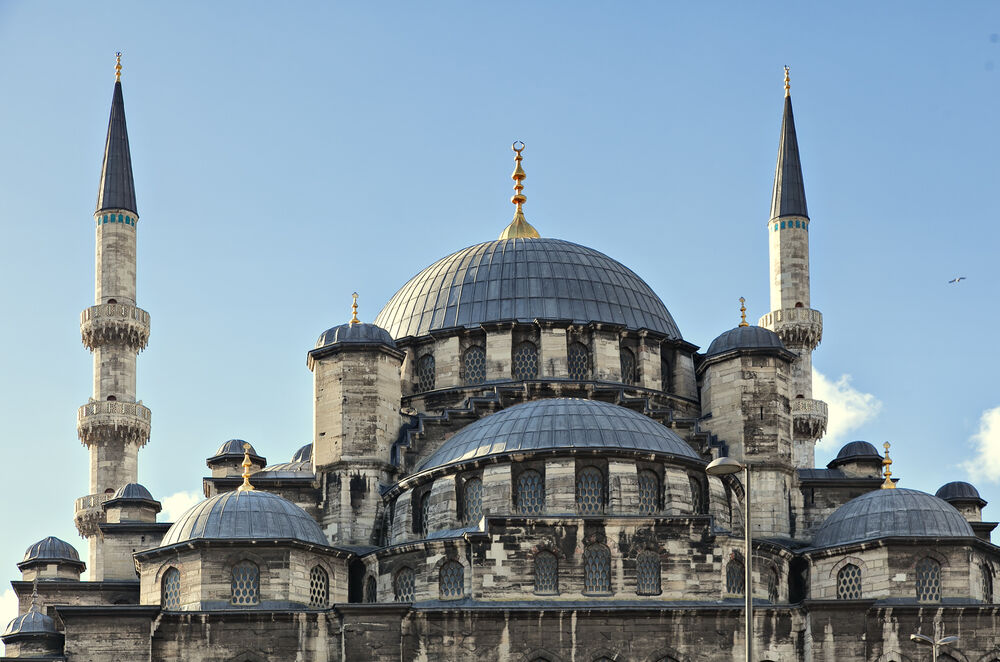 It was built during the Bayezid period in 1505. This mosque, which carries examples of Ottoman architecture, is located in the middle of Istanbul University, Beyazıt Square and Grand Bazaar. The interior of the mosque is square and the four large arch sits on four sides and carries a dome of 16,78 meters. The scientists who conducted researches on the topography of the mosque at  Byzantine period in Istanbul, stated that Hagia Anas-Tasia church was present in the place of the mosque before. However, this has unfortunately gone into history as a claim without proof. 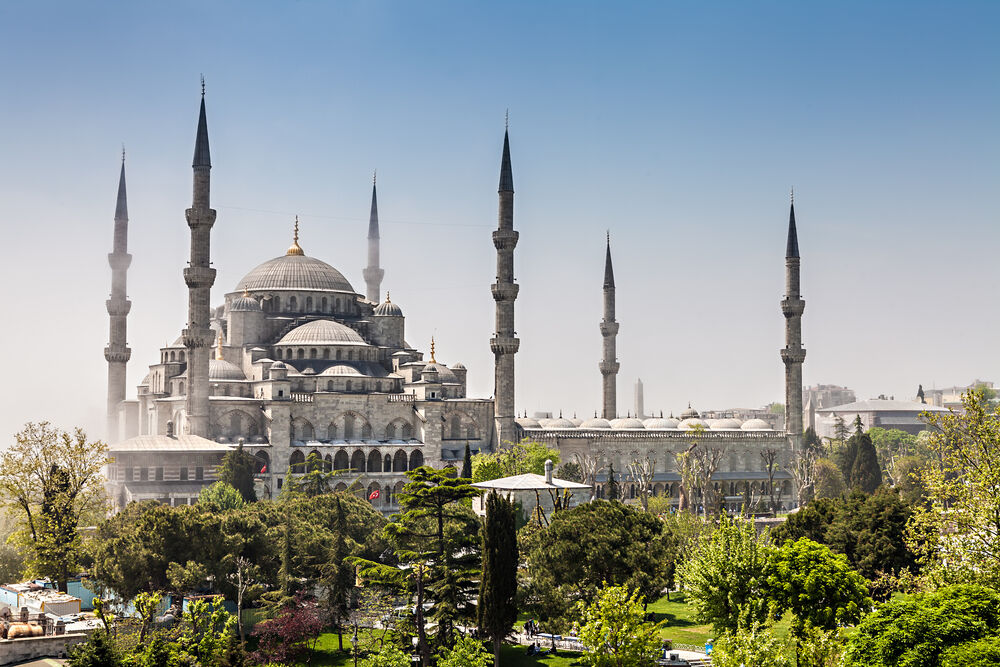 It was made to be built by Sultan I. Ahmet between 1609 and 1620 to Sedefkar Mehmet Ağa. Built with a free settlement layout, this mosque is composed of sultan pavillon, children school, baths, hospital, shops and İmaret-i amire (kitchen, oven, cellar, and dining room). In these structures, the cellar, coffeehouses, and some shops together with have finally been able to reach the present day. This mosque, which is a magnificent structure in Sultan Ahmet Square and visible from all over, is decorated with İznik tiles, which adds an aesthetic appearance to the interior architecture of the mosque. Due to the blue tiles existing in the architectural structure, it is also known as “Blue Mosque”.

10 Historical Sites and Places in Istanbul

10 Landmarks That Must Be Seen By Everyone At Least Once